Hi-Crush Inc. is committed to incorporate into our mine planning, operations and reclamation best management practices that provide the maximum possible assurances that we do not negatively impact threatened, endangered and other at-risk species. 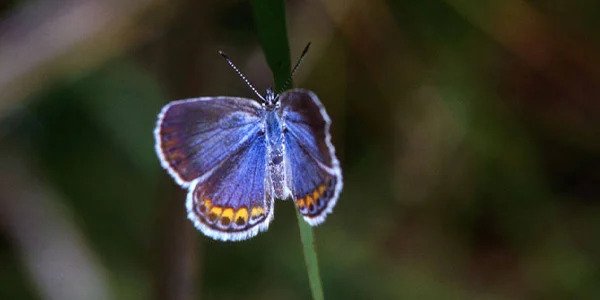 The Karner Blue Butterfly is currently listed as an endangered species. Hi-Crush Inc. has taken precautions to not disturb any sensitive habitat for this species through proper and timely presence/absence surveys. There has been no indication of habitat on any Hi-Crush Inc. property, but some habitat is known to exist in surrounding areas. 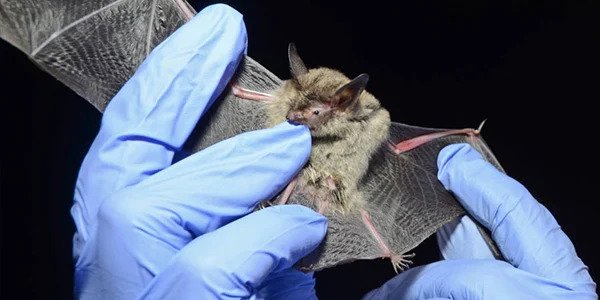 The Northern Long-Eared Bat (NLEB) is currently listed as a threatened species. Hi-Crush Inc. follows the best management practices of performing seasonal resource management, such as timber harvesting, only during specified months of the year. Further, presence/absence surveys are conducted as needed during any phase mining that may occur within the sensitive seasonal timeframe. 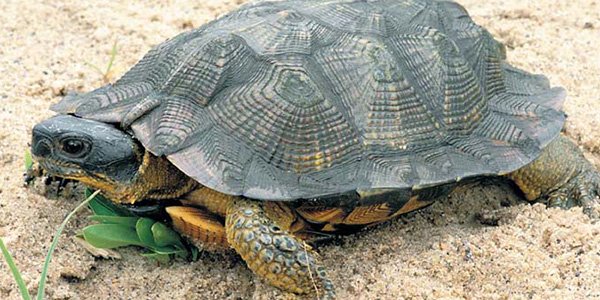 The Wood Turtle is a listed threatened species in the State of Wisconsin. Hi-Crush Inc. implements management plans that incorporate measures to assist and avoid turtle interaction through the use of “turtle fencing” and “turtle crossings.” We erect special barrier fencing to divert turtles away from operational and mining areas of our property. In addition, unique structures are created under our rail spurs to allow turtles to cross under the railroad lines and avoid injury. 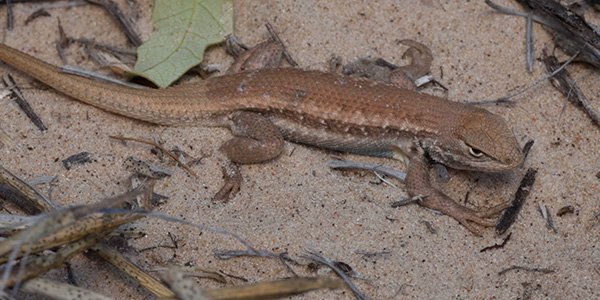 The U.S. Fish and Wildlife Service (FWS) has received a petition to list the Dunes Sagebrush Lizard as a threatened or endangered species. Hi-Crush Inc. is committed to contributing to the scientific understanding of the Dunes Sagebrush Lizard (DSL) and to help ensure it is afforded sufficient protection to make a listing under the Endangered Species Act unwarranted. We are committed to working with the Texas Comptroller’s Office of Public Accounts, the FWS and other industry members to that end and to make sure the stated impacts of sand mining in any conservation plan formed to protect the DSL are true and accurate. We are currently engaged in a productive dialogue with both FWS and the Comptroller’s Office to ensure the draft Texas Candidate Conservation Agreement with Assurances includes a process that sand mining and other industries can follow to improve the accuracy of what is identified as DSL habitat and ensure that statements made about the impacts of sand mining are based on the best available science.